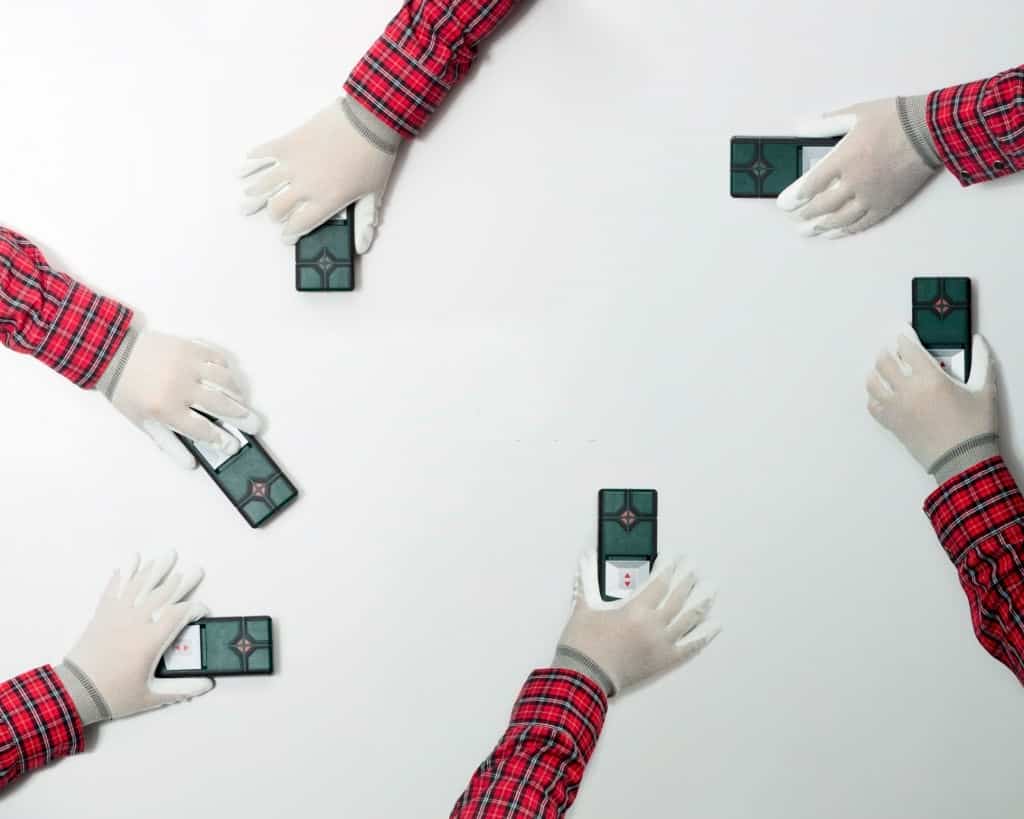 When renovating or just simply putting decorative items on your walls, you need to find the location of your studs. It is important to find the studs because drywall or plaster are not strong enough to hold any weight. A magnetic or electric stud finder will be ready to help you.

To find out which tool you should use to find those elusive studs, just continue to read our article. It gives you the information you need to use and which stud finder is the best to use.

How to Use a Magnetic Stud Finder

It is not hard to use this handy construction tool. In fact, it is probably the easier of the two to employ and help you find your hidden studs. When it comes time to use this tool, you just make sure the magnet is in its place and then place it on your wall.

Next, you just slide the stud finder over your wall until it detects a nail or other piece of metal on your stud. The stud finder should make a noise letting you know you are in the right spot.

Once you find the stud, you just have to place your nail, screw or picture hanger in the position you want it and hammer or screw it into the stud. That is all there is to it.

The Pros and Cons of a Magnetic Stud Finder

Every tool has its positive and negative points. Magnetic stud finders are no exception to this rule. Here are some of the key points that may convince you that you need this item in your tool box:

How to Use an Electronic Stud Finder? 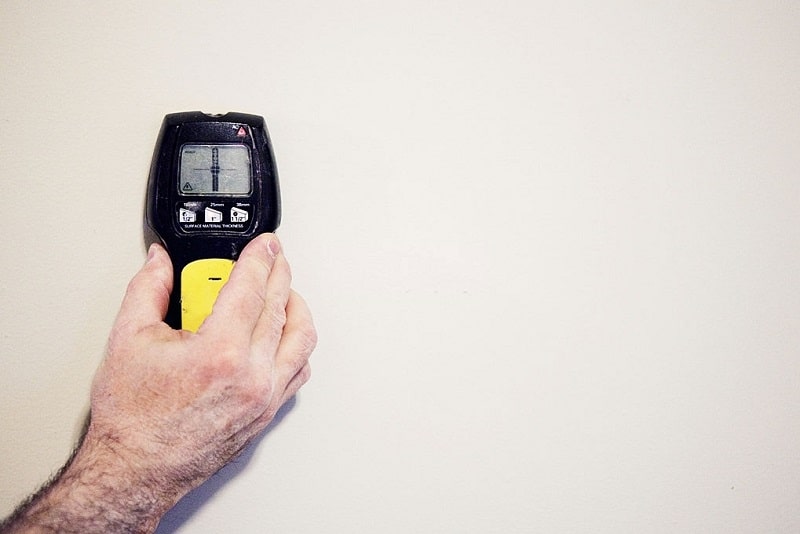 The principle in using an electronic stud finder is the same as using a magnetic one. You just place it on the wall and slide it until the stud finder finds what you are looking for. You may get a light or a beep as a signal of your search success.

But there are some differences between the two products. First, the electronic stud finder may have a needle to let you know where the stud is or it will have a digital display. Or it may just have lights to indicate where the stud is.

Second, you need batteries for it to work. This means changing out the batteries if the stud finder has not been used for a long time. You never know when they will run out of power so having an extra set on hand is also a smart idea.

The best thing about using the electronic version is that they are far more accurate than the magnetic ones. Also, they may have more accessories and features that make using this option better and more cost effective if you are using them in your construction business.

Magnetic vs. Electronic Stud Finder: Which One Should You Get?

There are several factors involved in this decision. Probably the answer to the question of how do magnetic stud finders work will help you decide which one you should buy.

Magnetic stud finders are not for every construction site or home. That is because many businesses and home contractors use wood studs only. When that happens, you need to hope that stud has nails or other metal parts in it so you can find the stud.

Your situation will help you find the right one for you to use.

Finding studs is not always easy to do. The plaster or drywall can be thicker than normal and simply knocking on the wall won’t produce their location. When that happens you need either a magnetic or an electronic stud finder.

These devices make sure you can find that stud with minimal effort. They are both easy to use with the magnetic one ready to work when there is no power or batteries around.

You can save a little money by buying the magnetic stud finder but that does not mean you will find wood studs.