Small items are relatively easy to hang on walls, but when we’re talking about heavy things, such as large mirrors or a TV, it is essential to learn how to find studs in plaster wall. This article will present simple tricks on finding studs when you need to hang something in your house.

1. Knocking on the wall 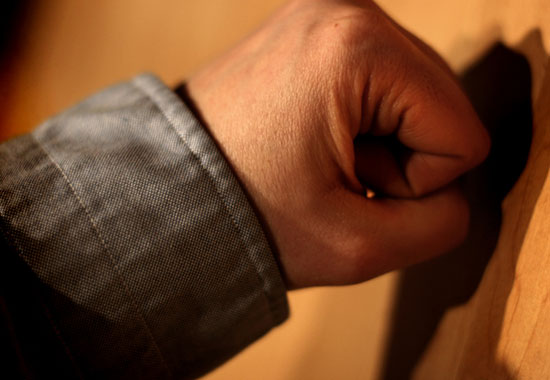 Simply knock your hand on a wall and listen for sound differences to find a stud. Sections without a sound will produce a sound with increased resonance. If your knuckle hits a stud spot, the sound you’ll hear is a dull thud. You can move along the wall to estimate the spacing between studs.

Electrical boxes used for outlets and switches are usually attached to the studs. While there may be boxes that are free-floating, finding an electrical box still increases the chances of finding a stud. To see the side where the stud is, you can take the switch plate out, so you can take a peek inside. When doing this, turn off the break. You must be extra wary not to touch the wires. Once you find a stud, it is safe to assume that the next one is either 16 or 24 inches from the next one. 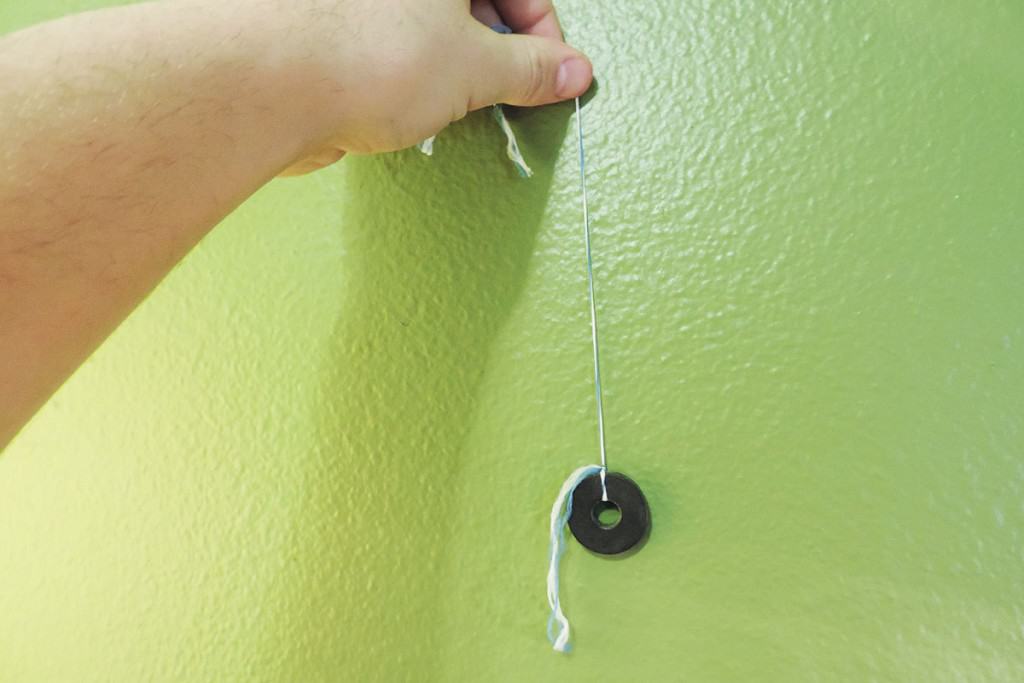 This technique is the simplest, yet the most effective. All you have to do is to grab your strongest magnet (yes, this is applicable to the ones you put on your refrigerator), and tie it to a thread or a dental floss. After this, just dangle your magnet along the wall and move it horizontally. Remember to do this slowly. When a magnet goes towards the wall, that means you have found a stud location.

The science behind this is that the wood lath uses nails to attach to the studs. These nails are then attracted to the magnet. This step can get kind of tricky. You can try moving your magnet vertically to find the accurate location of the stud.

The principle behind this is a bit similar to when you are using a magnet. Your metal detector has to be pretty sensitive to catch the stud. This may be tricky as the detector can sense other things apart from the stud, such as old wires, iron or other things behind the wall. Magnets are not that strong, so they may skip pipes that go inches into the wall. However, metal detectors are strong enough to detect this, so that can make the process a tad confusing.

There goes our advice on how to find studs in plaster wall! These techniques have been used for decades already when it comes to locating studs. They also cost you very little (sometimes, even none at all). However, the steps in locating them will become easier if you have a stud finder. If you find an affordable one, it is highly recommended to invest on it. It will surely save your time and effort when doing the task.

Previous Post How to Find a Stud Without a Stud Finder

We use cookies to ensure that we give you the best experience on our website. If you continue to use this site we will assume that you are happy with it.Ok